Robert Ilg, a successful businessman, built a 22-acre park, Ilgair Park, during the 1920s with two large outdoor pools, which needed to be supplied by a large outdoor water tank. Ilg was concerned about preserving the natural beauty of the area and decided to build a replica of the Leaning Tower of Pisa to conceal the water tower.

The tower would be half the size of the original in Pisa: 94 feet tall, 28 feet in diameter, leaning 7.4 feet, and would be built with reinforced concrete. Construction began in 1931 and was completed in 1934.

In 1960, the descendants of Robert Ilg donated part of the park for the construction of the Leaning Tower YMCA. Arrangements were made to turn over the tower to the Niles YMCA with the condition that the YMCA would spend a minimum of $500 annually to upkeep the tower and surrounding area until the year 2059.

The tower soon showed signs of aging. Cracks in the concrete widened with every freeze-thaw cycle, and the $500 annual budget to upkeep the tower and grounds proved inadequate.

In 1991, the Village of Niles established a sister city pact with Pisa, Italy, and in 1995, after leasing the area and tower from the YMCA, the Village of Niles began a $1.2 million renovation project. Concrete was repaired, new lights were added to each of the eight floors, and a plaza was developed around the tower with four fountains, a 30-foot reflecting pool, a "telefono" booth, and landscaping. The Leaning Tower Plaza was formally dedicated June 26, 1997.

On the week of April 12, 2019, the National Park Service took action on certain properties to be considered for the National Register of Historic Places.

The Leaning Tower of Niles nomination was unanimously approved by the Illinois Historic Sites Advisory Council on February 22, 2019, adding the site to the Illinois State Historic Sites. On the week of April 12, 2019, the Keeper of the Register listed the Leaning Tower of Niles on the National Register of Historic Places. The designation received numerous letters of support from individuals including U.S. Senator John Mulroe and State Representative Michael McAuliffe.

The benefits of this designation are the potential stopping of damage or destruction of the Tower by requiring State or Federally permitted/funded/licensed projects to examine alternatives; it may also offer federal income tax incentive for rehabilitation income-producing places, and most importantly, increase awareness and appreciation as a registered place.

The Future of the Tower

The Leaning Tower of Niles is getting closer to being open to the public. The historic bells have been restored and reinstalled on December 2. Two of the bells, that could not be repaired, will be on display. There are seven bells installed atop the tower, creating a full scale of notes, musically expanding the possibilities when ringing the bells. The bells on display at ground level will have a plaque which provides information on each bell, including the weight, pitch, casting date and foundry for each bell.

In addition, work has been completed on the installation of new railings along the outdoor walkways of the tower, providing improved safety for people climbing to the top of the tower. The new railings extend higher and also have additional tines, thus reducing the space between tines. Prior to the bell restoration and railing installation, the Village had significant concrete restoration performed to the exterior of the tower improving aesthetics and safety.

The Village is planning a grand opening ceremony in the spring of 2020 to showcase the significant improvements to this historic part of Niles. While details are still forthcoming, plans include a significant celebration for all to enjoy, including possible opportunities to be the first to climb to the top of the tower in decades. 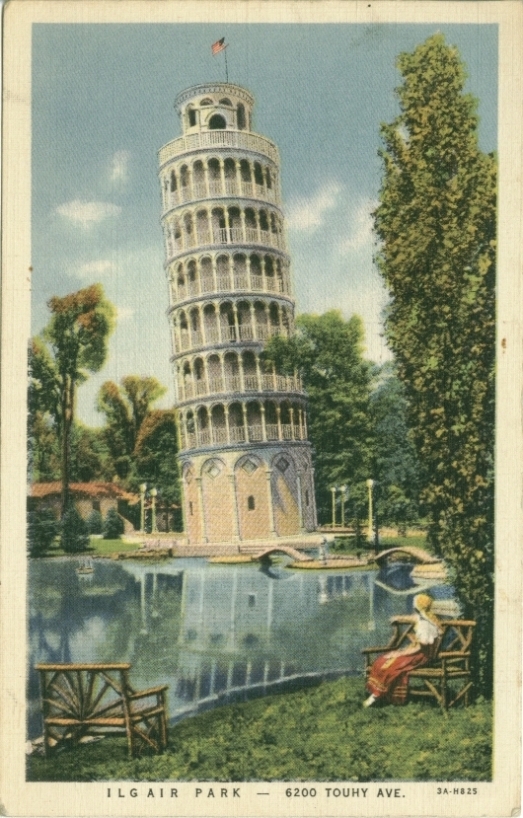 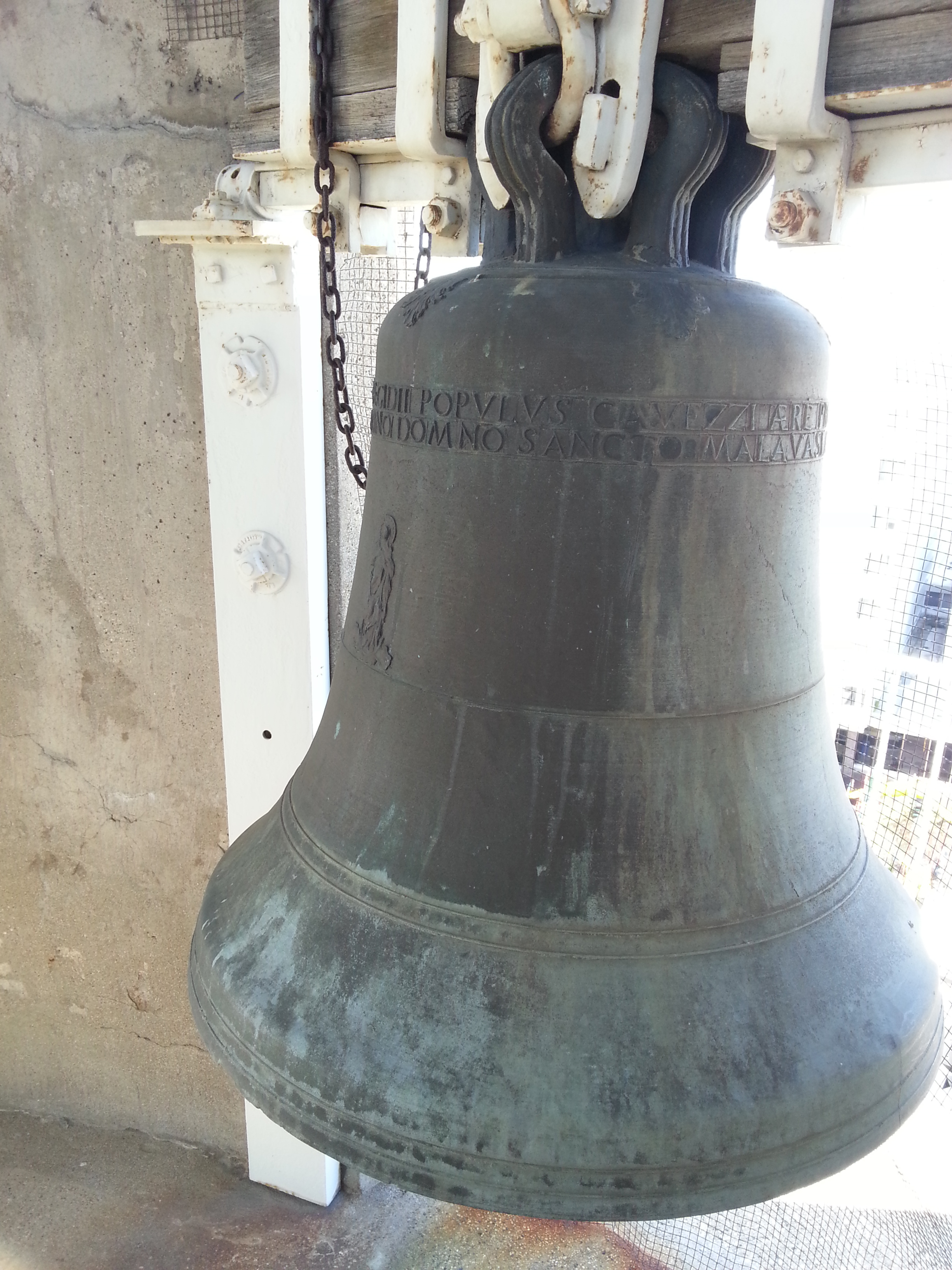 Leaning Tower of Niles News
Most Incredible Roadside Attraction in Every State- Weather Channel
This is the One Tourist Trap You're Missing Out On in Each U.S. State - Huffington Post
See it to Believe it - O Magazine
The 50 Weirdest Things in All 50 States - Buzzfeed 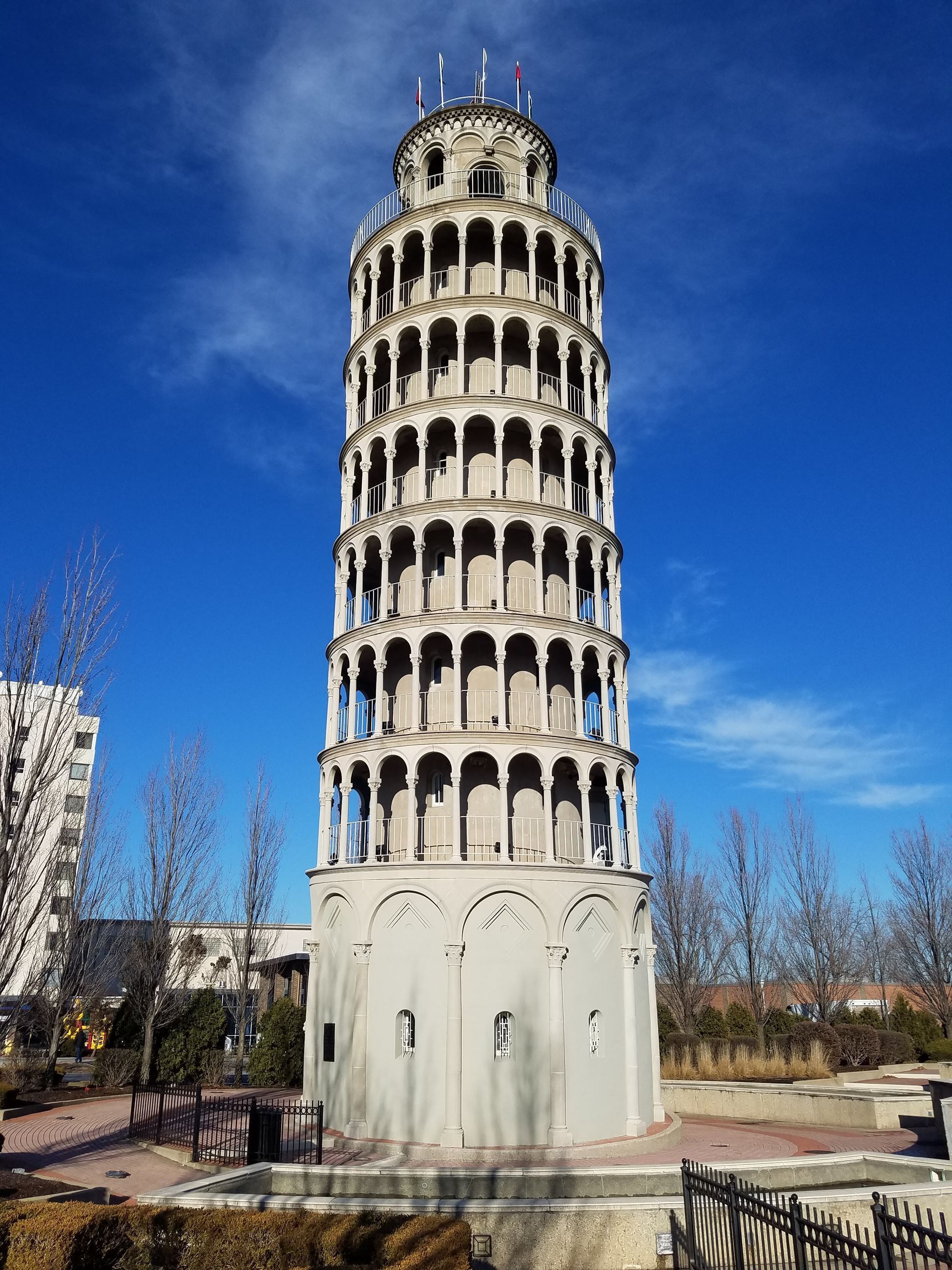 Visit the Leaning Tower of Niles